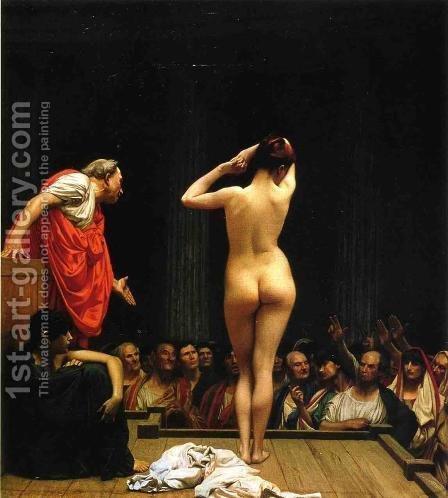 There’s something about the human form that attracts the eye. The lithe curves of a slender body adorning the structure of flesh and bones don’t fail to leave you in awe. Female Nude Art has been the center of appreciation in the art forms of all time. Exceptionally talented artists from the bygone era have tried to capture the charm of a woman’s body in their artwork.

These female oil paintings celebrate the beauty of the female form and its suppleness in the most carnal state. The models epitomize complex emotions, social context, sensuality, and distilled portrayal of beauty.

Isn’t that a reason enough for us to enjoy contemporary nude masterpieces created by world-famous artists that rejoice in the beauty of female form? So let’s marvel at some of the most admired female oil paintings of all times:

You can’t go about talking of female nude art without mentioning this iconic masterpiece painted by John Maler Collier. Lady Godiva captures the remarkable moment in 11th-century England when an aristocrat woman reportedly protested against the unfair tax system by riding naked on a horse.

The vivid colors used in the painting convey strong emotions and the painting in itself speaks volumes about the perfect balance of beauty and courage borne by the famous lady. 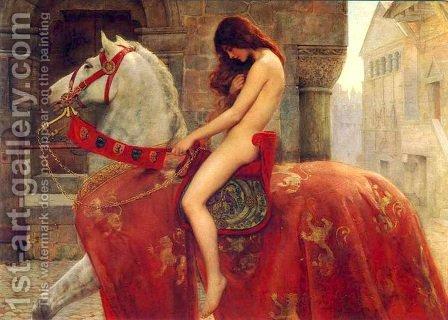 This beautiful artwork by Sandro Botticelli describes the heavenly aura and mystique charm of the pagan goddess of beauty, Venus. The sea is highlighted with calming tones, and the human forms seem to move with otherworldly power.

You can also see the sense of godly superiority created by the use of subtle shades of colors. The female oil painting is an important piece of work in renaissance art. 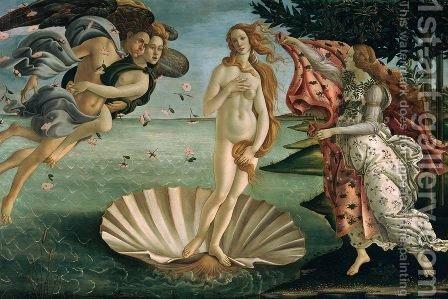 Unlike other nude art masterpieces that evoke sensuality and eroticism, Mother and Child by Gustav Klimt replace these emotions with the divine relationship of a mother with her child. As you take a good look at the artwork, you will feel the motherly affection in its naked and most pure state seeping through your veins.

The painting evokes superior human emotions like unconditional love, care, and the yearning to be connected. The satisfaction a child feels in the arms of his mother is similar to the contentment we feel while looking at this creation. 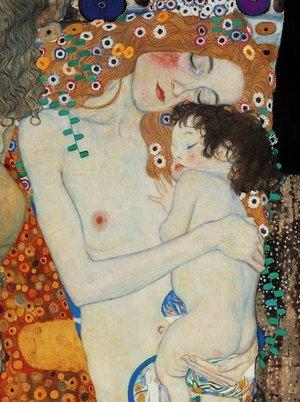 Till now, we’ve seen nude art paintings that described one or two objects, but Slave Auction by Jean-Léon Gérôme talks more about the social context of ancient Rome.

In a single artwork, you can see several emotions on the faces of the audience ranging from amusement to disgust. The picture also depicts the hypocrisy of an ancient aristocratic society which considered objectification of woman an acceptable act as long as the woman has an ample amount of shyness in her demeanor.

As you can decipher from the picture, Paradise Lost is an iconic masterpiece by Alexander Cabanel that shows the biblical story of Adam and Eve. One thing you will notice is the depiction of Gods and his angels as the attendants in the Garden of Eden, which is quite different from the depictions of this theme from previous times. The theme shows Adam and eve in naked forms with a carefree demeanor and lack of awareness about the sins they committed. 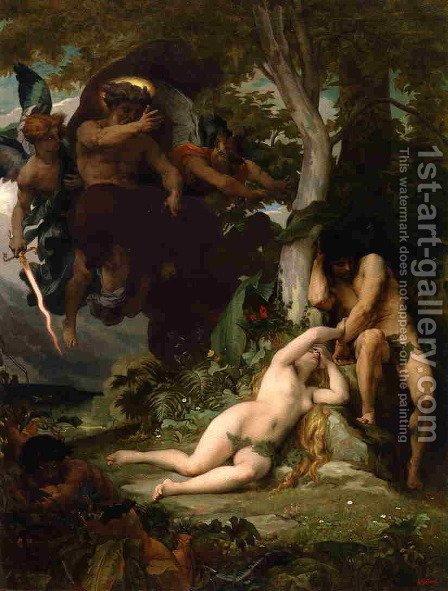 A 19th-century artwork by Edvard Munch and originally named Loving Woman, Madonna symbolizes the life cycle of a woman, which according to Edvard, comprises mainly of the processes of sexual intercourse, fertilization, procreation and ultimately death.

The painting depicts the body of a woman beneath her lover, with hues of pleasure on her face. Edvard tried to portray the spiritual cycle of birth and decay through this female oil painting. 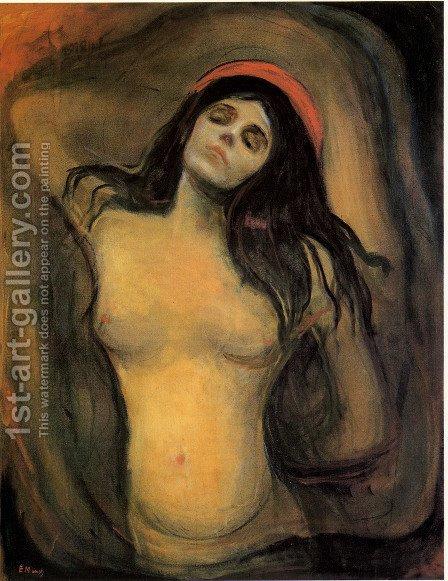 Another one on the list is this famous artwork by renowned British painter John William Waterhouse. The Mermaid was a purely imagined reproduction of the mythical creature speaking of its ethereal charm and child-like innocence.

Waterhouse used dark shades from his palette to bring the form of the Mermaid in contrast with the surroundings. The elegant portrayal of the Mermaid is a sight to behold for art admirers. 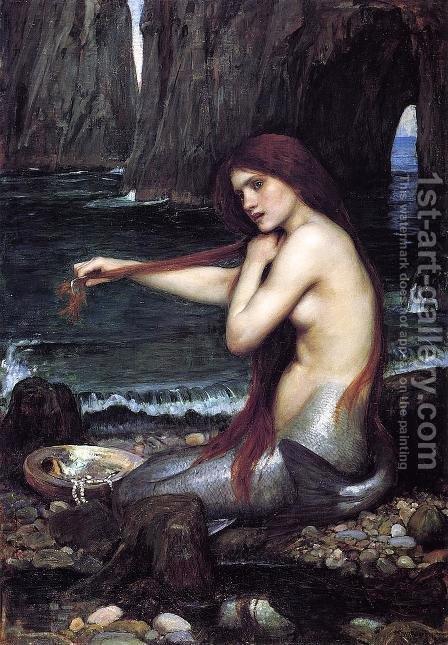 These are just a trailer of what’s in store for you in the world of nude art paintings, and there are a thousand masterpieces out there calling for your attention. Nude art is a central concept in art, much like the colors and the palettes, and its potential to evoke a fountain of emotions draws us to it. Thus, the female form has been and will continue to be subject to an appreciation for artists and admirers of art. It used to be featured on paintings and most recently is still admired on modern technology like television, the internet, videos and erotic blogs like this one.

If you want to find more beautiful female nude oil paintings, check out this website:

15 Daily Pranks To Make All Your Friends Hate You