Is Anastasia Date Legit? All You Need to Know About This Dating Site 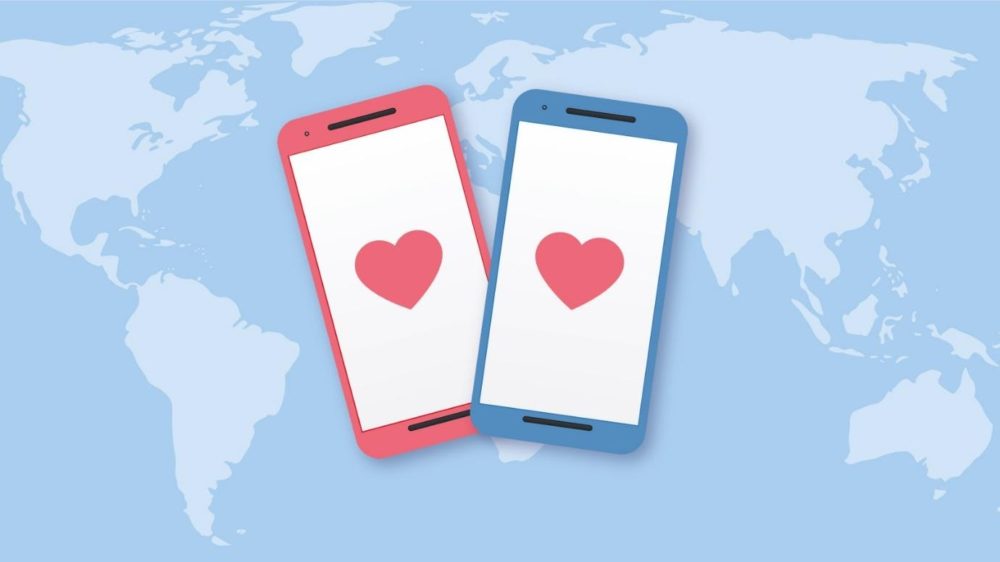 There is no shortage of dating apps today! Everyone heard about Tinder, Bumble, and dating websites like eHarmony or Plenty of Fish. We even wrote an article a few months ago called “Is eHarmony worth it“. but there’s something special about the international Anastasia Date app.

Well, it’s all that buzz around the app that’s given it an exclusive status in the crowd. Founded in 1993, its legality continues to be questionable. If you are curious to explore more on the application, it would be worth reading authentic reviews on sites such as https://breakupshop.com/anastasiadate-reviews/ and see what people have to say about it. With all the mayhem around dating apps, it’s best to verify its legality before nosediving into the world of tech-dating.

Inspired by the young Russian Duchess, Anastasia Nikolaevna, this dating application was launched as a company that introduced men to Russian women via its catalogs. Within four years of its launch, the company rolled out its website in 1997. Soon its popularity crossed borders of Ukraine and Russia to become one of the most sought-after global apps.

It was a massive response from people that led the company to spin off three websites in just one year. 2007 witnessed these sites connect western men and women from around the world. These included Latin America, Asia, and Africa through the dedicated websites for each.

The overwhelming response from people also contributed to Anastasia Date’s feature in ‘Love Translated’, a documentary released in 2010 in Canada. In the following year, the app was sold to another investor. That led to the exclusive operation of the three websites. As on date, Social Discovery Ventures, headquartered in New York is the owner of Anastasia Date and allies.

Not only did the company receive fame by name or experience a spurt in its online traffic but simultaneously packed in a huge revenue that caught the attention of Fortune.

2013 saw Anastasia Date launch its first mobile app compatible with all prominent Operating Systems. The app was made accessible on iOS and Android platforms via iTunes and Google Play respectively. Hop over to this site for more on how to date safely online.

A sneak peek into its features, operations and more

The Anastasia Date contains more than 8000 women profiles from Eastern Europe itself and offers a score of services including emailing facilities, live chat window, and a video chat gateway.

2015 didn’t bring good news to the site faced a series of cyber-attacks. The outcome was that this website became inaccessible for several hours every day in a row. Hackers demanded a huge sum threatening its users and administrators.

The company hired a data security company to investigate in its efforts to pin down the hackers. Subsequently, the defaulters were arrested and sentenced to imprisonment.

Coming to the debate surrounding the Anastasia dating site, here are some user perspectives we found doing rounds.

– Most girls featuring in the app are real but don’t use their original names.

– As communicated by some girls to their on-app friends, they are paid for this service. They also have a code of response which can extend anywhere between 5 and 30 seconds.

-Not all addresses shared by the girls are real

– Some users felt that the site sends out auto-response in the form of a letter in the name of the girls.

-Translators are said to control the conversation to mislead users and this interference fetches them rewards in the form of a bonus. Even letters aren’t misconstrued preventing couples from the meeting. 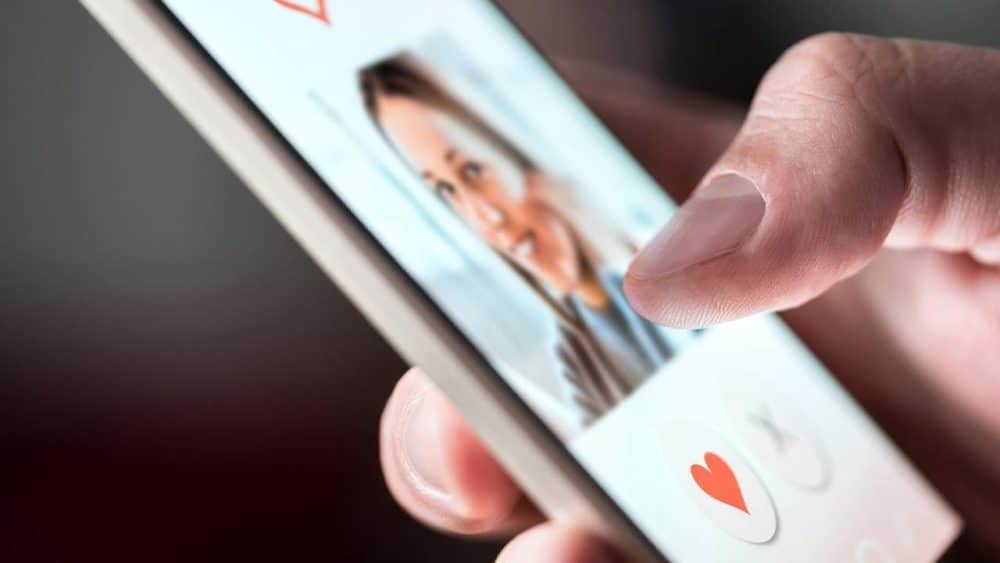 Some users say that it isn’t a dating site, further claiming it to be a fraud. With all chats being monitored by the administrator, most of the communication is lost and the respective girl you communicate with does not get to see what you type, especially this holds true for instances when you ask for the girl’s address.

The site has been slammed by many stating that the transmitters only facilitate transparent communication between a woman and a man on the site where they gauge the least chances of meeting. It has also been alleged that the girls are being used as advertising agents to attract a large number of users to the site. Check out red flags of a dating site scam.

The dating site Anastasia.com seems to have benefitted many in finding a partner for a lifetime. Keith started this legitimate site on the internet for people to find their match. The infrastructure facilitates western men to find Ukrainian women of their choice. These men are expected to show their romantic nature to the women to catch their attention and respond to their proposal.

As the site has it, Russian women presented on the website are real and not fake. Most of these women are the ones looking for a spouse outside their own country. They are open to relocating once they find a suitable man. Many of them follow English and have a decent travel background. As we mentioned earlier, some reviewers say that the women are compensated to respond to the chats and messages.

The way women are portrayed on this site may not go down well with all. They are projected as women who would take care of your household, cook food for you, and won’t let their career aspirations come in way of their family responsibilities. Well, unfortunately, the portrayal comes with such demands and at Anastasia Date, you might have gauged why such stereotypical indicators score well.

Yes, that concept of ‘good brides’ continues to attract many. For those who want the Russian-kind of wife, Anastasia.com would rate high as you get to meet prospective brides characterized by a loving and caring nature; rather a devoted wife in that sense.

If you aren’t up to casual dating, be careful of Russian phrases that could be misleading and could land you into embarrassing encounters.

Currently, the site registers more than 20 million international users who interact with each other. With more than1.5 million conversations recorded over chat almost every day, don’t think this one is going anywhere.

How does it work?

Registering into Anastasia Date is simple and convenient. All a person has to do is just provide his or her details such as name, dating preference, and email id. Alternatively, you can simply use your Google account to sign-up. Once an account is created, you will have to confirm it via email to get started on finding your dream partner.

You can have your personalized profile by filling your profile with all relevant details about yourself. The other way is to allow the site’s algorithms to do the selections on your behalf. As soon as your profile is created, the website will display women members on the site matching your description.

You might be lucky to find female members ready for instant chat. You can choose whether to text or video chat depending on the icon displayed adjacent to their profile photo on the system.

The SSL encryption used to safeguard Anastasia Date explains how they prioritize their member’s safety and privacy. This makes sure that no personal or financial data is stolen from the site, making it one of the safest international dating sites today. Here’s how your dating app could be dangerous. Follow this link to learn more about how a dating app could be dangerous.

We suggest you read all the pros and cons of joining Anastasia Date or any other online dating site before signing up. Also, read on the membership rates to prevent unpleasant surprises.

People Who Look Just Like a Cartoon Character (23 Pics)