5 Reasons Why Poppers Are Banned 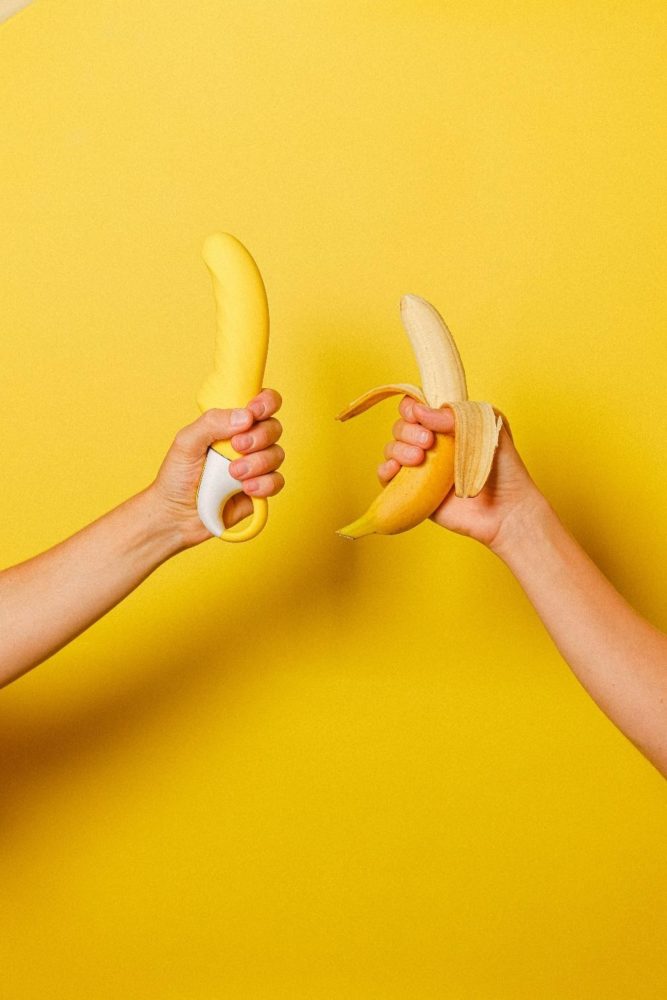 5 Reasons Why Poppers Are Banned

To start with, the use of poppers has been accused for the rampant spread of AIDS. The argument states that there is a strong connection between poppers and the spread of HIV. It has been reported that the poppers can cause euphoria, and the excitement makes the users emphasize less on the condom use.

Second, poppers can affect the normal structure and functioning of parts of the body. A study by the British Journal of Ophthalmology found out that there is a link between the use of poppers and retinal damage. The study stated that men aged 31 to 59 who used poppers, experienced visual disturbances. This takes place in hours or even days after inhalation. Prolonged use of poppers could lead to scotoma.

Fourth, there are several side effects associated with the use of poppers. This is because the product expands the blood vessels and increases the flow of the blood. Users of poppers have reported increased sensitivity and a sense of euphoria. In addition to that, users have reported feeling dizzy, lightheartedness, and a decrease in blood pressure. Others state that upon using poppers, they feel faint, and they have chest pains.

Lastly, there are governments which view poppers as an opiate and therefore, they have banned them. When the popper is inhaled, one feels a short and sharp head rush. The concern is that the product could affect the central nervous system. 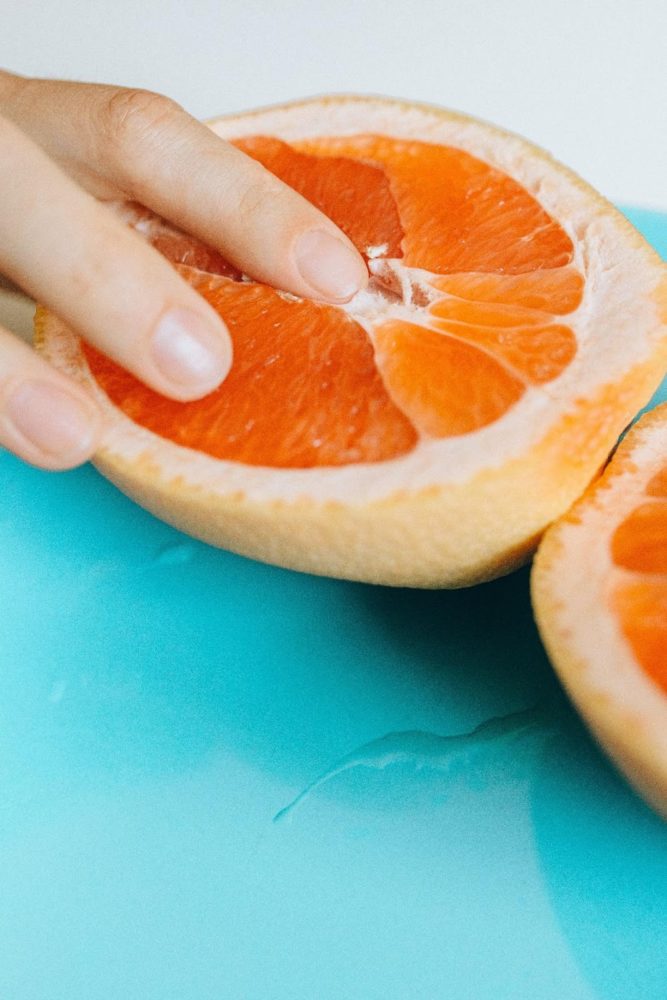 Why UK Has Allowed Poppers

Poppers UK legislation did not come without a fight. Proponents of the product (more so the LGBT groups) have made a sustained campaign to push for a liberal use of poppers as the user wishes. Again, the UK government saw the futility of the legislation in that the poppers are available anyway, even in the times they were illegal. Most of the research findings in the UK negated the government’s stand on the psycho-active substances bill.

Miranda Nicole has the Lips of An Angel

Probably the Best Way to Drive in the Winter (Video)

20 Reasons to Stop Your Mom from Texting