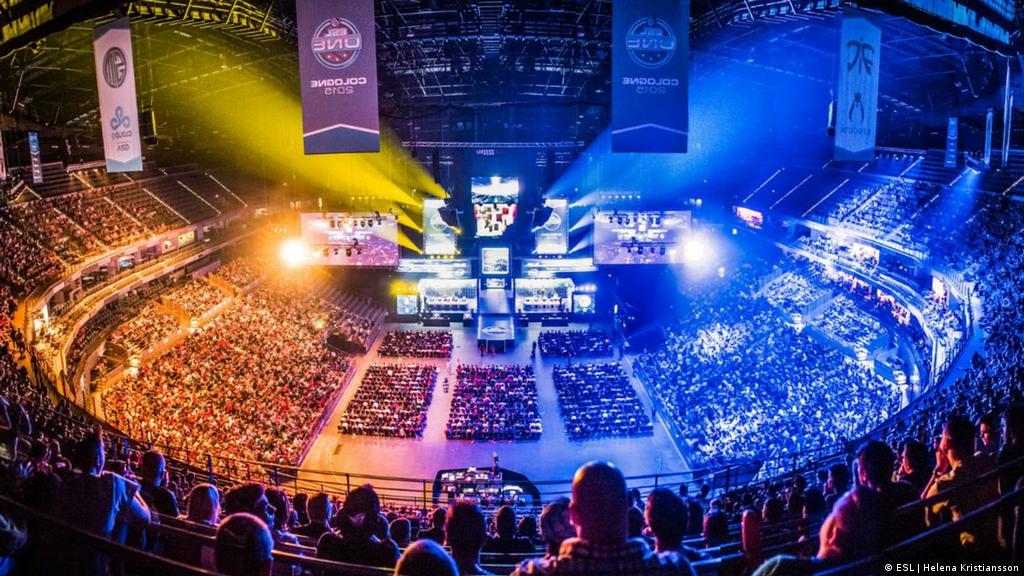 Like any sporting event, e-sports produces outstanding incidents that linger in the memory. Everyone probably has their own favorite moments, but this selection is particularly worth remembering.

Daigo Umehara is hailed as the first professional e-sports player. In one legendary Street Fighter bout he represented Ken. His opponent, Chun-Li, was controlled by Justin. The match was fiercely contested until suddenly, Justin was in command. The bout appeared finished, but Daigo staged an amazing comeback to win the match.

Combat was tense in this thrilling season 4 match between FaZe and Team Liquid. The objective for FaZe was to defuse a bomb that lay in wait just beyond an archway. Team liquid’s resistance meant the match went into overtime. The bomb was a persistent threat until OT4 when FaZe managed to accomplish the team’s mission and win by 28 points to 26.

The most amazing goal was scored by Jstn for NRG in an exciting match against Dignitas. It was the Tournament Final and time was ebbing away. With just seconds left, NRG kept the ball in possession. As the ball flew skywards, Jstn made a powerful aerial strike from the other side of the halfway line and forced it into the net. Find todays Rocket league tournament times here.

The most fiercely contested finals of Smash occurred in the 2016 EVO Melee Tournament. Armada, alias Adam Lindgren, was at the height of his Smash career. However, his opponent, Hungrybox, aka Juan Manuel DeBiedma, unleashed a powerful strike that forced Armada out of the fray. Played out over a best of five, Hungrybox retained the advantage, winning by three to two.

Fnatic turned disaster to success during the group phase of the 2017 Worlds. From a disappointing run of four defeats, Fnatic then managed to score four wins in a row against teams such as the Immortals. However, in the next phase, Fnatic finally ran out of steam losing in the first round.

Fountain hooking is a treacherous way to draw an enemy to their doom, but in this exciting match, the strategy was turned and used as protection. Dendi became an even greater hero for Ukrainian team Na’Vi (Natus Vincere) with a display of supreme skill. In thirty minutes, he outwitted the opposition, TongFu, an amazing seven times to secure a Na’Vi victory.

It’s the 2017 World Cup and South Korea are facing the USA. The scene of the action is the Hanamura map. At the crucial moment, Fl0weR is the only South Korean guarding the lookout post, yet in a thrilling display, he single-handedly eliminates the enemy one at a time.

The 6 Types of Girls You’ll Date in College (Watch)