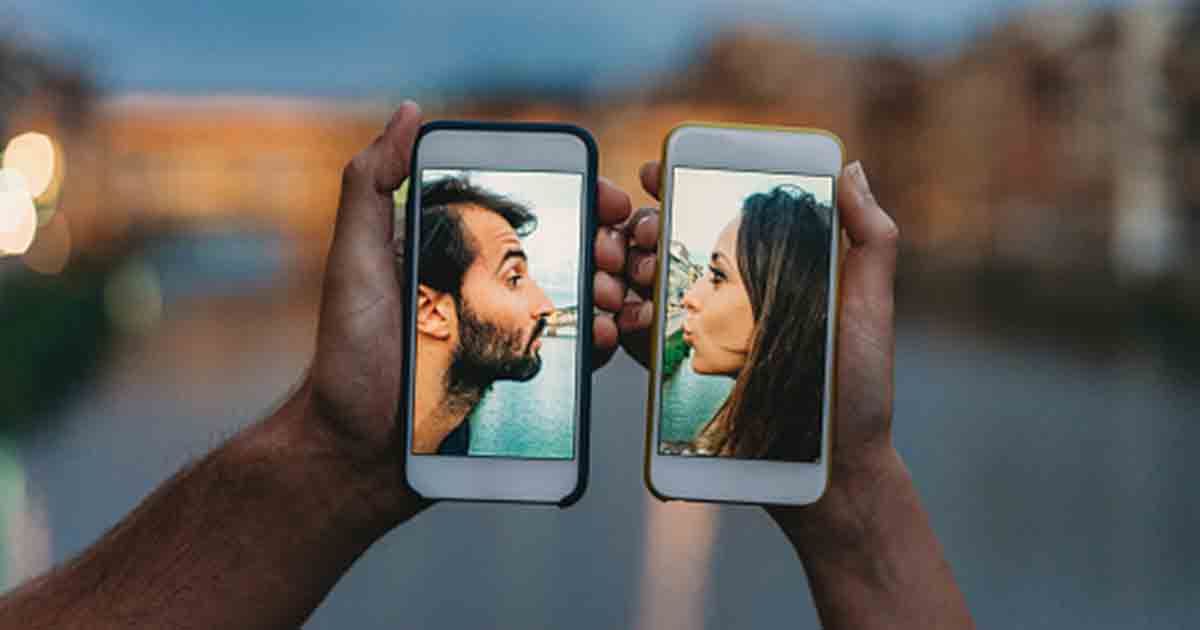 Some people love it, other people hate it, and pretty much everybody knows about it – online dating has been the topic of much discussion for years. Starting with Match.com in 1995, people have been using online platforms to find romance for over two decades. In recent years many popular dating apps and sites like Flingster are getting even more attention, but it really depends on what people are looking for. Not everyone is sure that this is a positive development, though; about 25% of Americans think that online dating platforms have changed the way we view relationships for the worse. So, what’s the deal with online dating? Is it the knell of doom for traditional relationships, or is it a natural next step for an increasingly tech-oriented society?

Let’s start with the arguments against dating sites.

Only a small minority actually think that online dating is really bad news; most of the people who don’t care for it are concerned about the effects it will have down the line. They point out that online dating facilitates fast, easy relationships. This isn’t a bad thing in and of itself, but it could result in someone missing out on a more committed relationship because they’re just going with the flow. The basic argument is that it cheapens the idea of what a relationship should be, because it’s so easy to get dates without the expectation of future commitment.

Another common argument against online dating is the presence of scammers. If you join a dating platform, you won’t just be mingling with people who are similarly interested in finding matches; you could also cross paths with scammers, spammers, or people who just enjoy wasting your time. This is a legitimate point to make, but it really depends on the individual user to determine how big of an issue this is. As long as you know what to look out for, you probably won’t become a victim of someone who’s up to no good.

Some negative interactions, like unsolicited messages or photos, just can’t be prevented. Dating platforms may advertise themselves as your best chance at finding bliss, but they fail to mention the less desirable aspects of the experience. About 60% of female dating site users between age 18 and 34 report that they’ve dealt with persistent messages from other members, even after making it clear that there was no chance of anything happening. Then there are the female users who said that they received explicit images or messages without asking for them – 57% of them. It’s not that hard to steer clear of scammers, but this is something that can’t really be avoided. Once again, it’s up to the individual to decide if they can accept a dating experience that includes interactions like these. 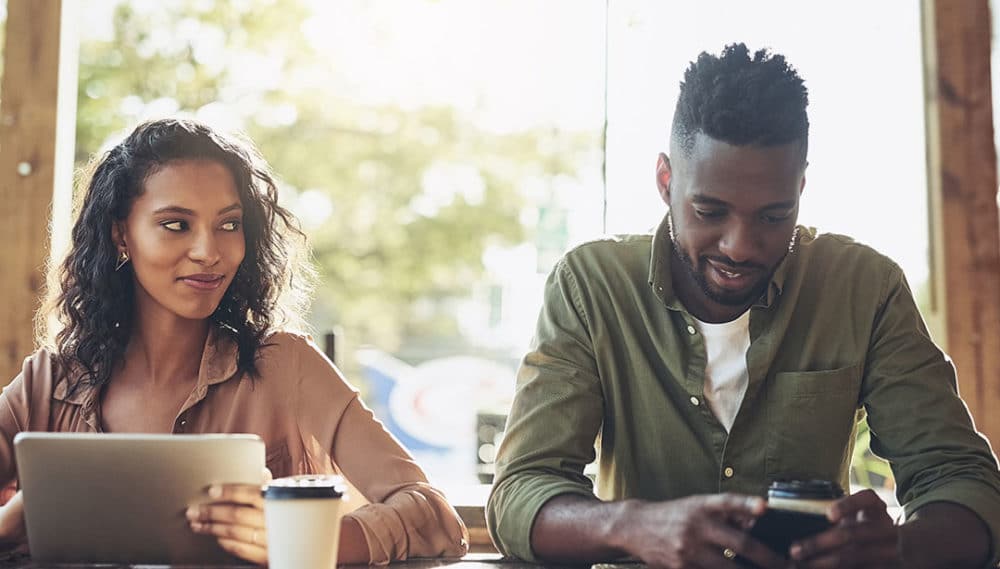 If you haven’t been scared off yet, here are the reasons why so many people use online dating platforms.

Even with all the seedy types that tend to appear on every online social platform, people do actually report having positive experiences – almost two-thirds of online dating users, in fact. The majority of users also said that it was fairly easy to find matches that they were physically attracted to, as well as people with whom they shared interests. On the other side of the coin, 42% of online daters say that they had either a somewhat negative or very negative experience. You can’t totally control how your matches will turn out, but at least you know that the statistics are in your favor.

There’s also a healthy variety of people on dating platforms. No matter your sexual orientation, age, or ethnicity, you should feel right at home with most dating platforms. If you identify as gay, lesbian, or bisexual, you might even have a better chance at finding a match – LGB adults are twice as likely as straight adults to join a dating site.

It might seem like online dating is something for younger adults, but the numbers say differently. While nearly half of adults aged 18 – 29 have some online dating experience, a robust 38% of individuals aged 30 – 49 have also tried out online dating at some point. The numbers taper off a bit more once you hit the 50 – 64 age group, but with 19% of them reporting that they’ve signed themselves up for a dating platform at least once, that’s still nothing to sneeze at.

Proponents of online dating also like to point out that for most people, the actual “dating” part of the process happens in person – the only thing that takes place online is finding and meeting people. Online dating isn’t actually as much of a threat to traditional relationships as some people think; it’s just that things can get started much more efficiently.

Doing things the old-fashioned way might be just the ticket for some – after all, it’s not as if online dating has become the norm yet – but for those whose preferences or circumstances call for something different, dating platforms of all kinds could be exactly what they need.

Even for the most charming and outgoing of individuals, consistently meeting new people in real life during their quest for a suitable romantic interest can be tough to keep up. They’re limited by time, social contexts, distance, the number of people living in the same area, and all kinds of other factors. Most people know at least one person who ended up dating someone because of the lack of options, more than attraction or compatibility.

With online dating, those issues take a back seat. Sure, there are some new issues to replace them, but with a little education and a dating site that lets you block people, the most serious ones are just annoyances. Even if you still feel a little shy about telling family and friends that “we met online”, they’ll get over it quickly enough – and experts say that this will be the norm in just a couple of decades anyway. Those kinds of expectations are changing with the times, just like attitudes towards cohabitation or sexual orientation. If your dating life needs an upgrade, try taking your efforts online – you might just be pleasantly surprised.

The Best Contestant Ever on The Price is Right